still remember the phone handle we used to have at home?

now you can have it on your mobile devices!

want to get one for yourself? 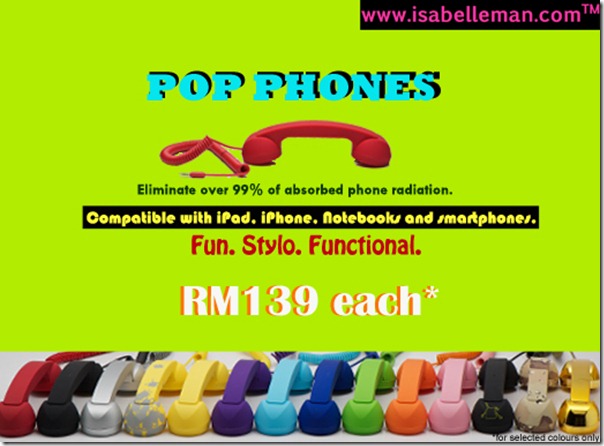 just check out www.isbelleman.com
and you might stand a chance to win something! 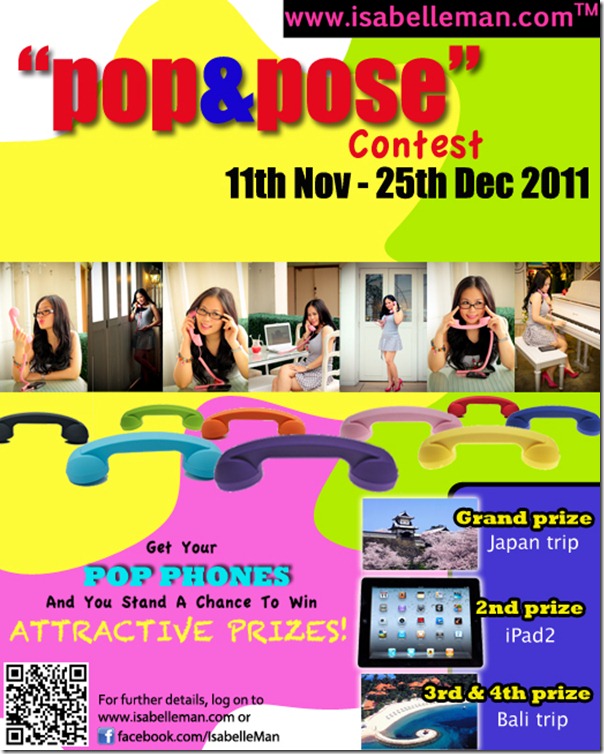 do also check out their Facebook page for more interesting info!
what are you waiting for!

go get your Pop Phones now ;)

if you have been to Pavilion over the weekend, you might have noticed there’s tons of bears surrounding the mall.
here’s a brief idea what are the bears is doing there. 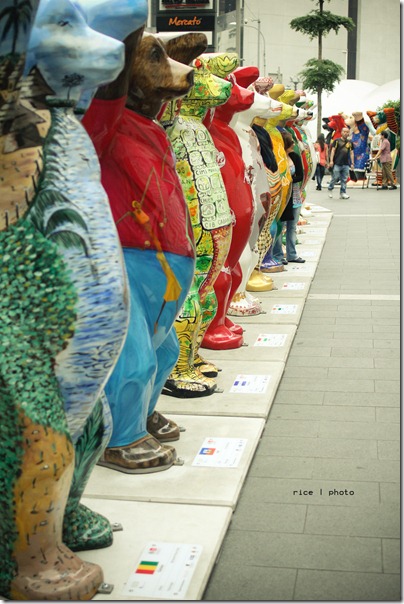 The bears are called United Buddy Bears, they are a series of painted, life size bear sculptures from Berlin, Germany.
The first bear was created by Kluas and Eva Herlitz from Germany.

The United Buddy Bears World Tour started in June – November 2002 in Berlin, Germany.
So far the bears have travelled 5 continents and Malaysia is the 23rd stop and 17th country on the global tour. 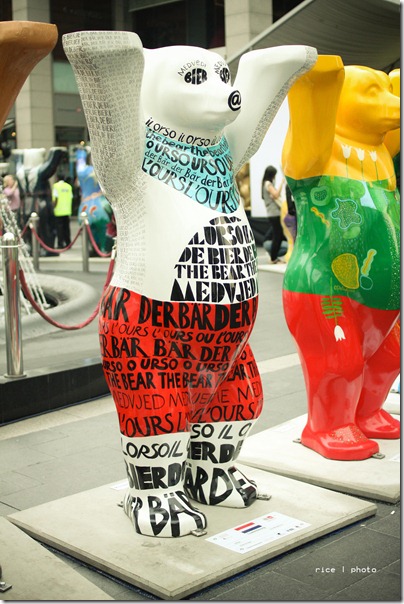 The message that the United Buddy Bears wanted to send

“Buddy Bears stands together "hand in hand", symbolizing the future vision of a peaceful world.
Each bear stands for the people of the different countries and their culture, yet not for political systems.” 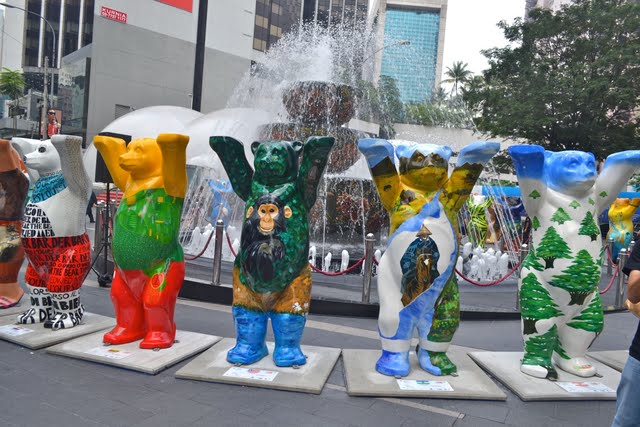 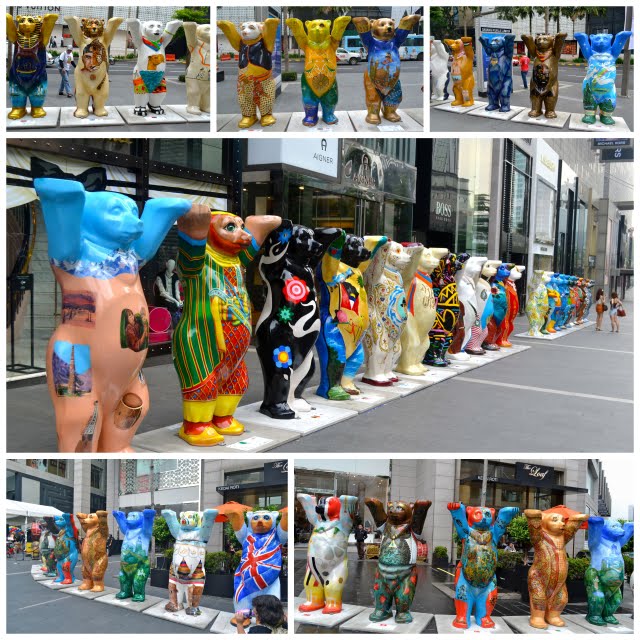 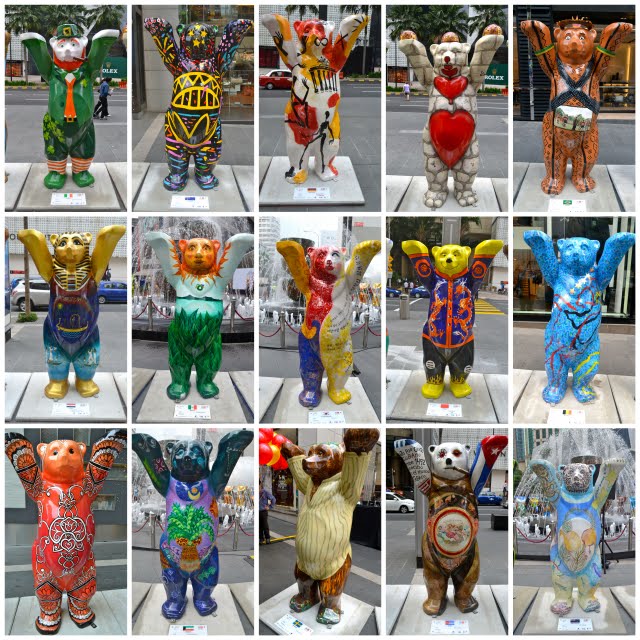 three pictures above credited to http://www.shannonchow.com/

As you can see, 143 nations has joined and painted their own Buddy Bear
each representing their countries’ art and culture.
Other than the 143 Buddy Bears representing each nation,
there is also four Special Bears available in the exhibition. 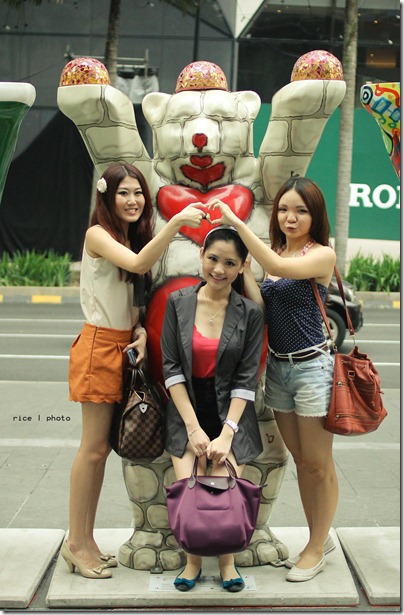 so drop by Pavilion to show your love to the United Buddy Bears! 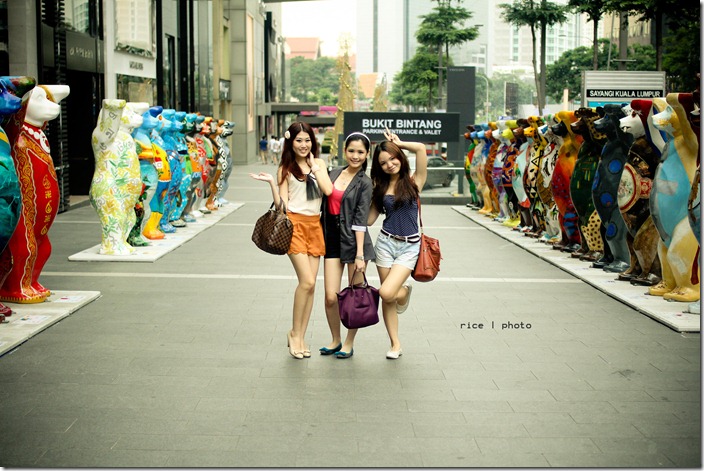 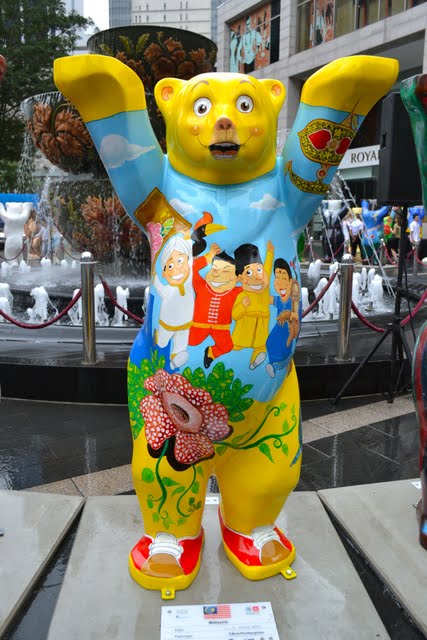 and also show your support to our Malaysian Buddy Bear! 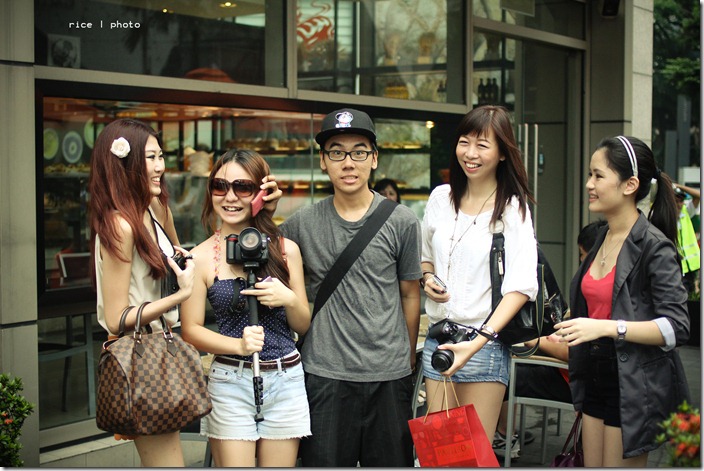 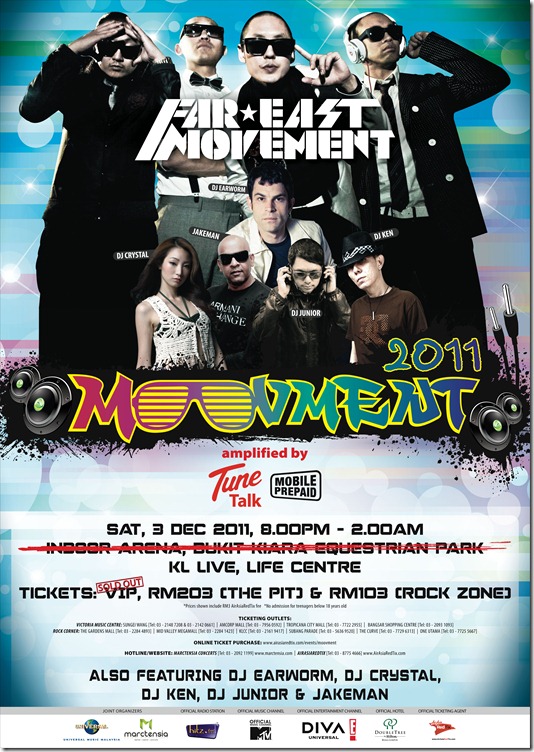 have you heard that FEM is coming to town?
just in case you didn’t know, i’m a big time Far East Movement fan yo :P
Kev Nish (Kevin Nishimura), Prohgress (James Roh), J-Splif (Jae Choung), and DJ Virman (Virman Coquia).
these are the four members from the Movement

i’m sure you’re familiar with their song

and my personal favorite


so what are you waiting for?

Get your tickets from:

what are you looking at? 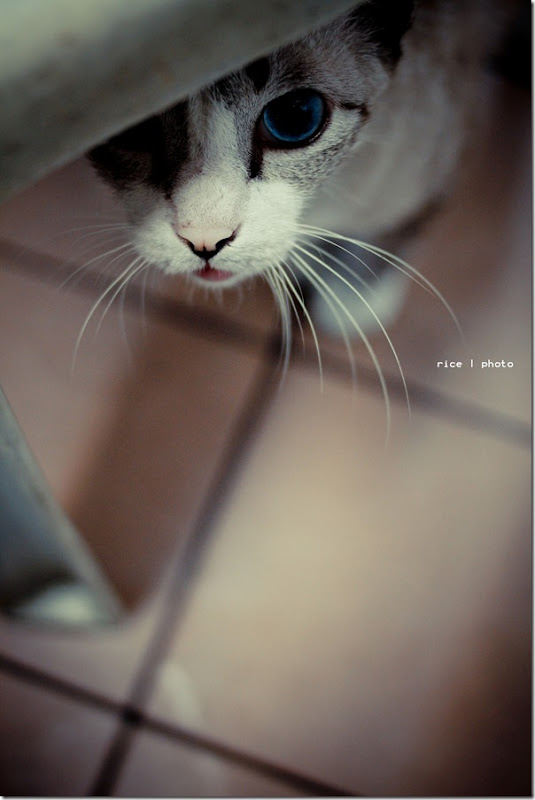 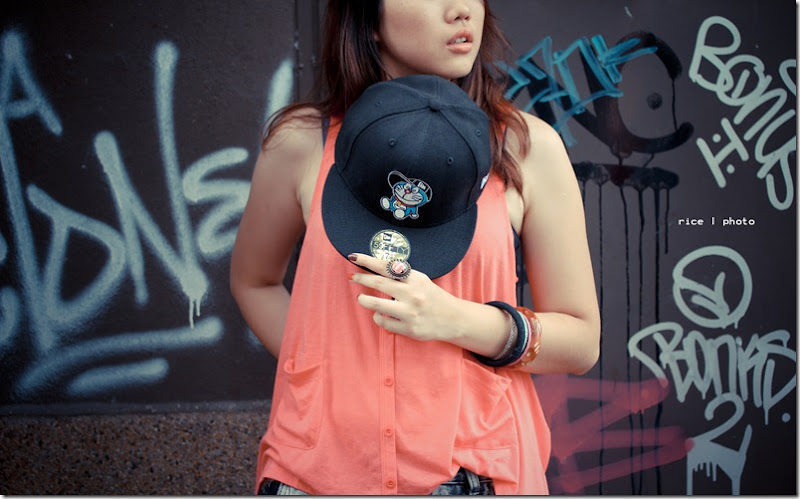 what you looking at? 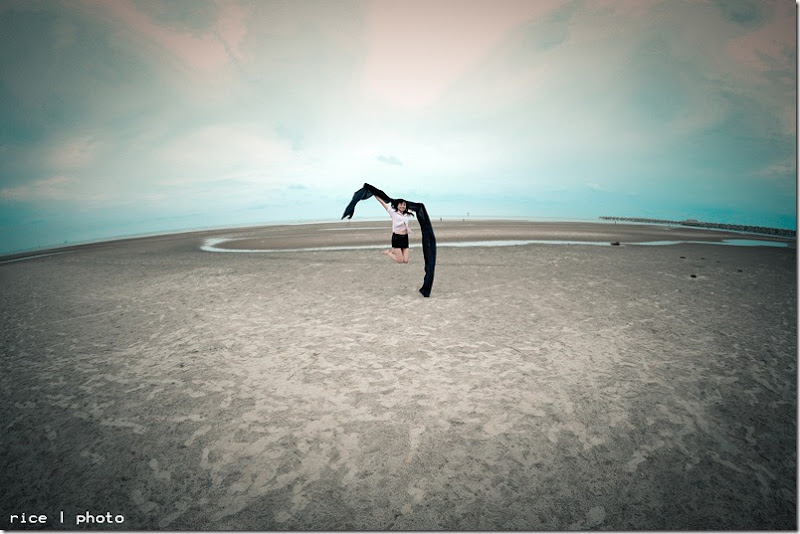 have you forgotten how to? 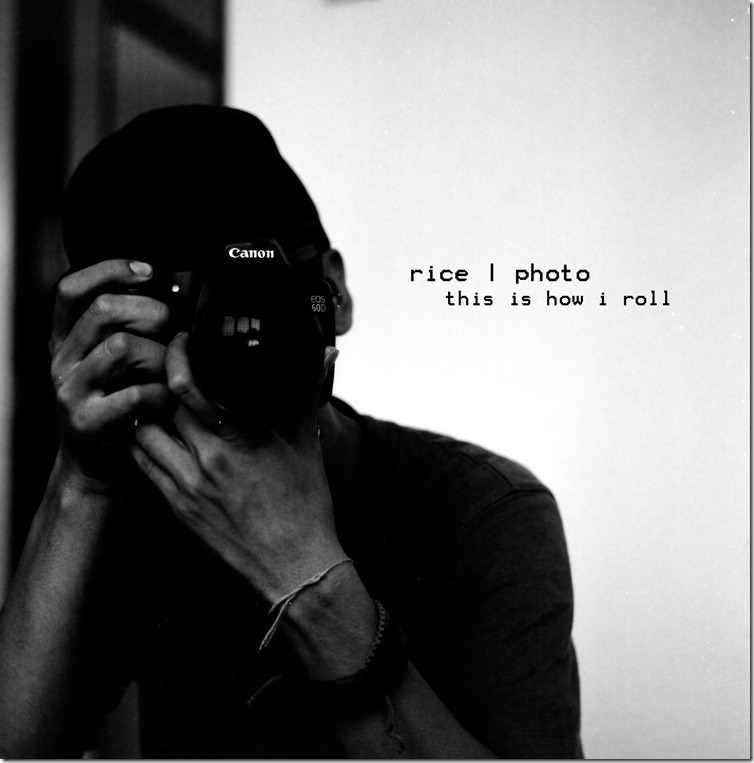 I have always been around.